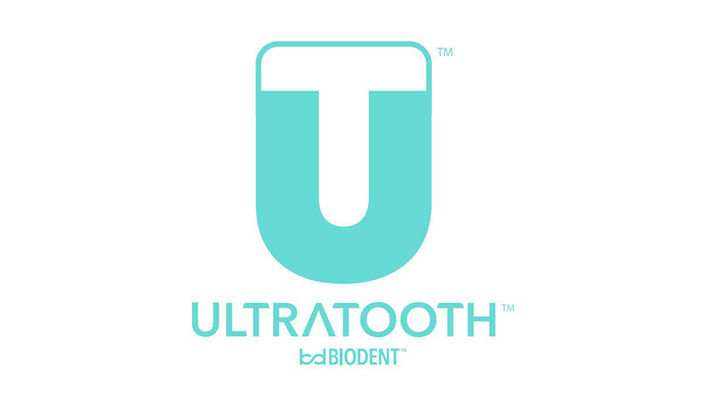 This online program enables you to complete the didactic curriculum needed to become an ULTRATOOTH Certified Provider. This program consists of two parts; Part 1 is an Introduction to the Ultratooth Immediate Tooth Replacement System, and Part 2 enables you to participate in the step by step hands-on placement of 2 Ultratooth implants. Once you join our elite team of providers, we will be sending you patients through our direct to consumer national campaign.

Receive your FIRST ULTRATOOTH FREE when you complete the Certified Provider Series within 2 weeks of enrollment. 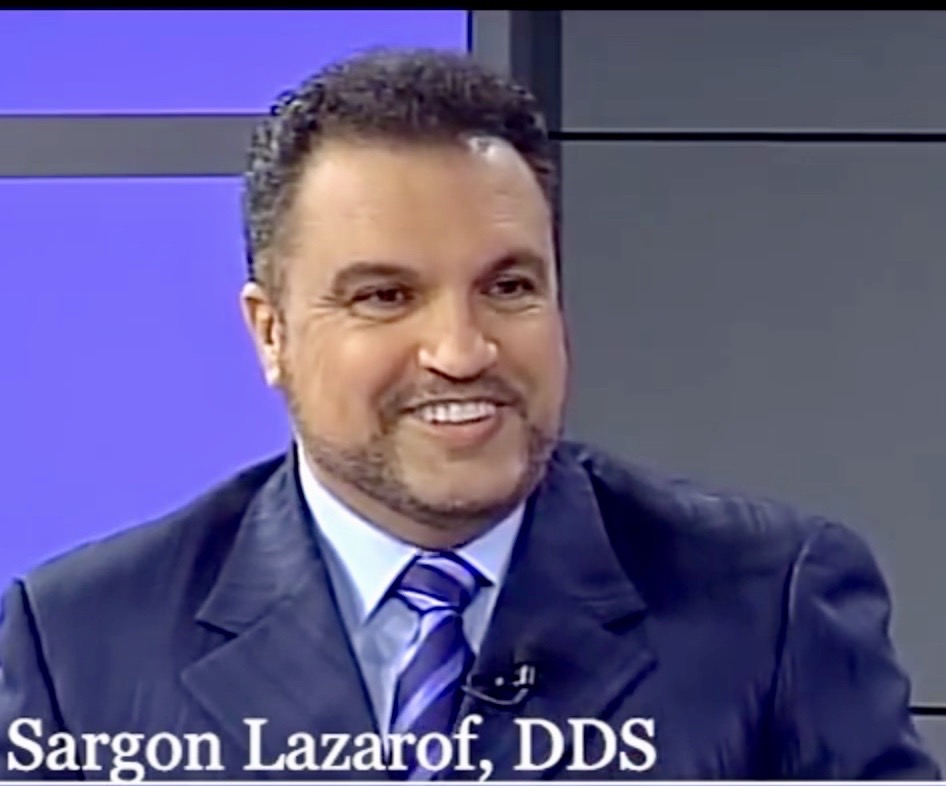 Dr. Sargon Lazarof graduated as a Doctor of Dental Surgery (with Honors) in 1986 from the University of Southern California (USC) School of Dentistry.His postgraduate studies involve the Study of Disease of the Temporomandibular Joint at the TMJ Research Foundation. As well as being a past clinical professor at USC’s School of Dentistry, Dr. Sargon Lazarof is the inventor/developer of the U.S. Food and Drug Administration's (FDA) first approved immediate load implant, which has been described in the industry as the "first major innovation in dental implantology since the early work of P.I. Branemark." In 1991 he wrote a paper that first coined the term “immediate load” and described it as full function at the time of placement. A few years later in 1998 his book was published “The Immediate Load Implant System, Esthetic Dentistry for the 21st Century,” by Quintessence Publishing Co., Ltd.

In addition to being a fellow of the International Academy of Dental Facial Esthetics, he maintains a full-time practice in implantology and is the Founder of the Sargon Dental & Implant Institute located in Encino, California, USA, where doctors come and train in both basic and advanced implantology.

When does the course start and finish?
The course starts now and never ends! It is a completely self-paced online course - you decide when you start and when you finish.
How long do I have access to the course?
How does lifetime access sound? After enrolling, you have unlimited access to this course for as long as you like - across any and all devices you own.
off original price!